Manifesting and The Game Changer 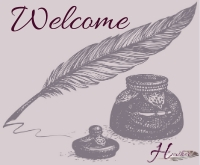